On this vessel, extensive work has been performed, both in public areas and ship structure, leaving the Studio’s mark on this unit. Examples are New SPA proposal and Cabin Project, Introduction of Juliet balconies, Aft Canopy Structure, Bulwark reinforcement and New Bulbous Bow.

Mr. Nattero is the naval architect designer of this ship and the sister Silver Cloud. The Studio has completely developed the building project of a new fore superstructure, dedicated to wellness, on Deck 8. This project, realized in 2008, has modified the vessel’s profile, adding a unique detail. 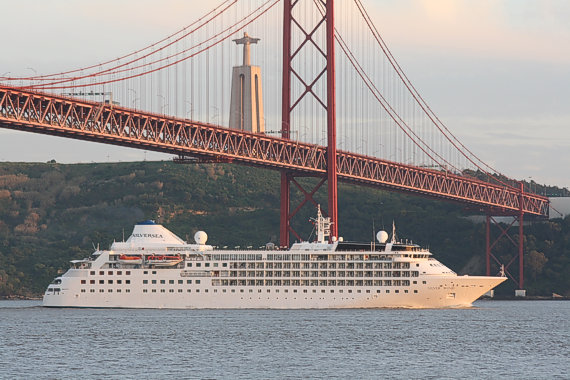 Mr. Nattero has been part of the team which has designed this pleasure craft. Moreover, the Studio has recently completely developed an updating of the yacht’s stability calculations throughout GHS stability software. 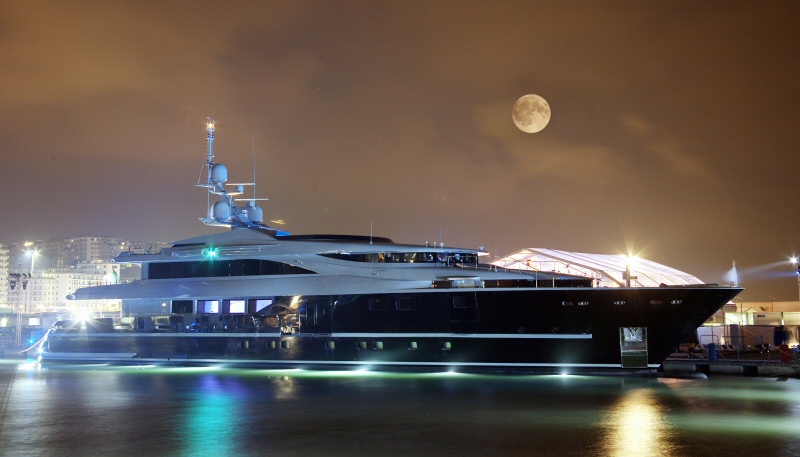 The Studio has designed the new aft helicopter hangar of the vessel and has developed the evaluation study of helicopter landing on yacht deck’s structures. A video simulation of aircraft landing has also been produced. 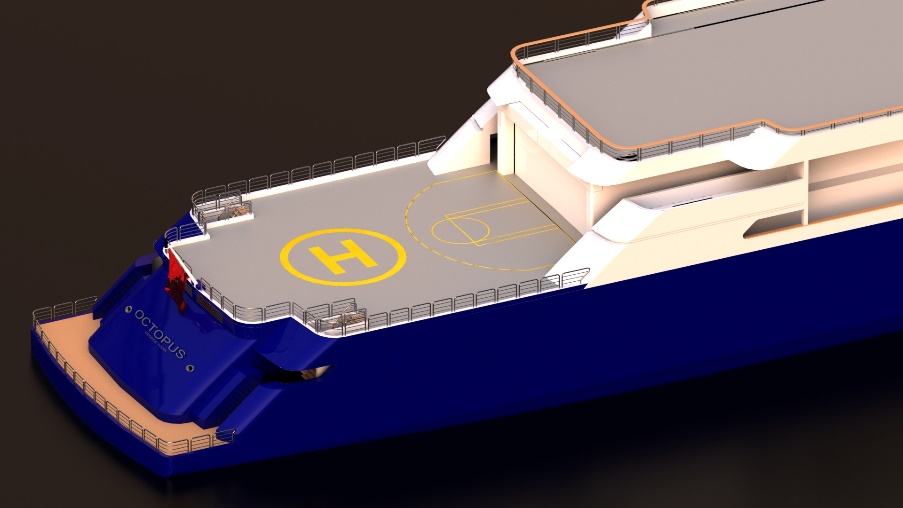 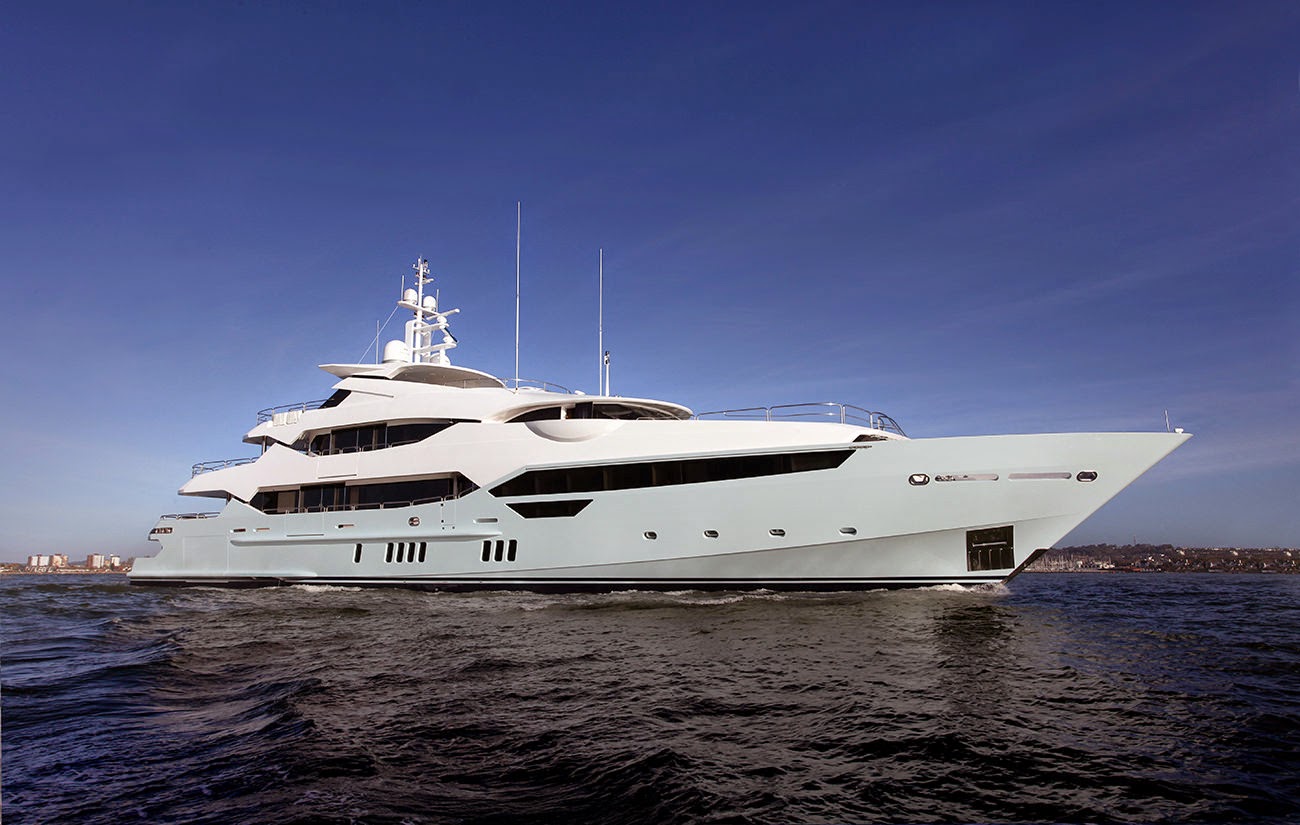 For the vessels of this class, the Studio has performed a technical survey related to a propulsive plants item’s common fault. This analysis implied an updating of main gearboxes key element, improving the performances and reliability of the vessels. 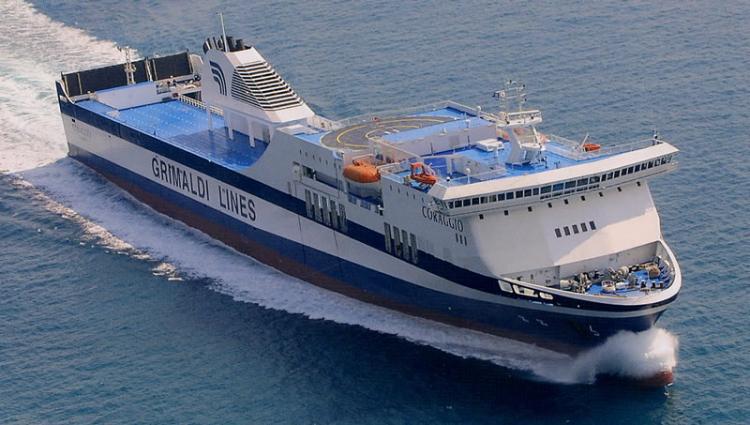 Studio has performed the feasibility study of major transformation of this unit from cargo to passenger RoRo vessel, with applicability limits evaluation in respect of probabilistic damage stability, thanks GHS stability software. Moreover, structural assessment of passenger cabin introduction has carried out. 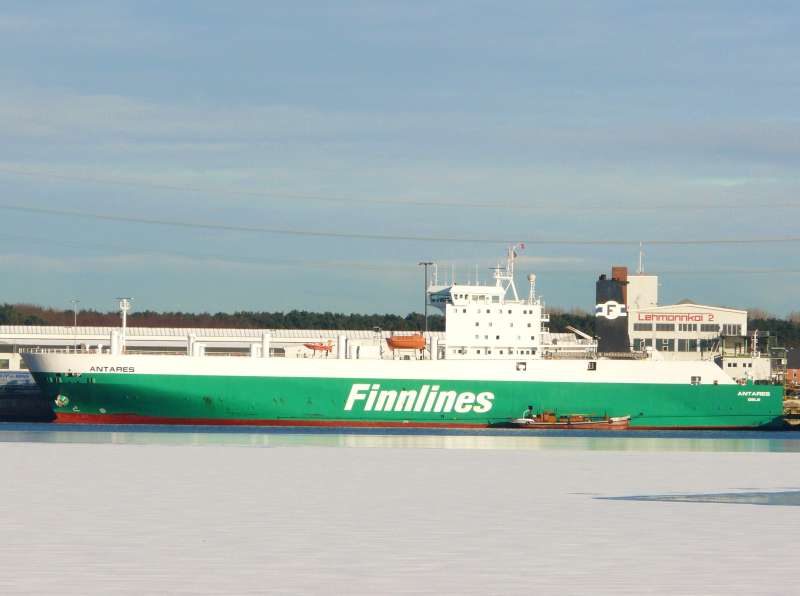 With particular reference to merchant ships but also for other projects, we usually edit Safety Plans, such as Life Saving Appliances, Fire Control Plans, Structural Fire Protection and Means of Escape, according to all International and Class requirements. 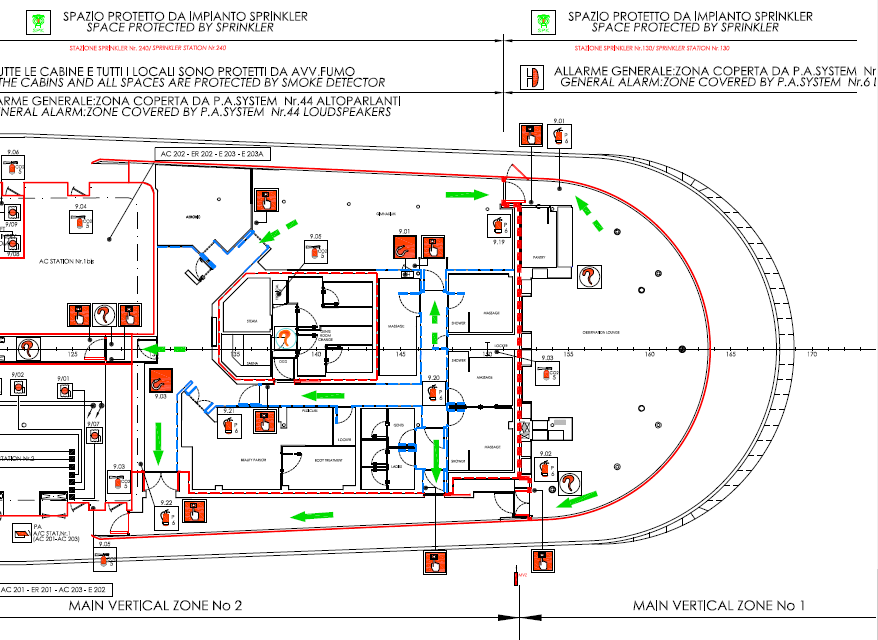 Together with Mariotti Shipyard, Mr. Nattero has managed the completion and transportation of Sebourn Odyssey – Soujourn-Quest hulls via barge. It has been one of the first heavy transportation in Italy through a river. Morover, our Studio has recently supervised the oceanic transportation of 16 gates from Italy to Panama, for the enlargement of Panama Canal. 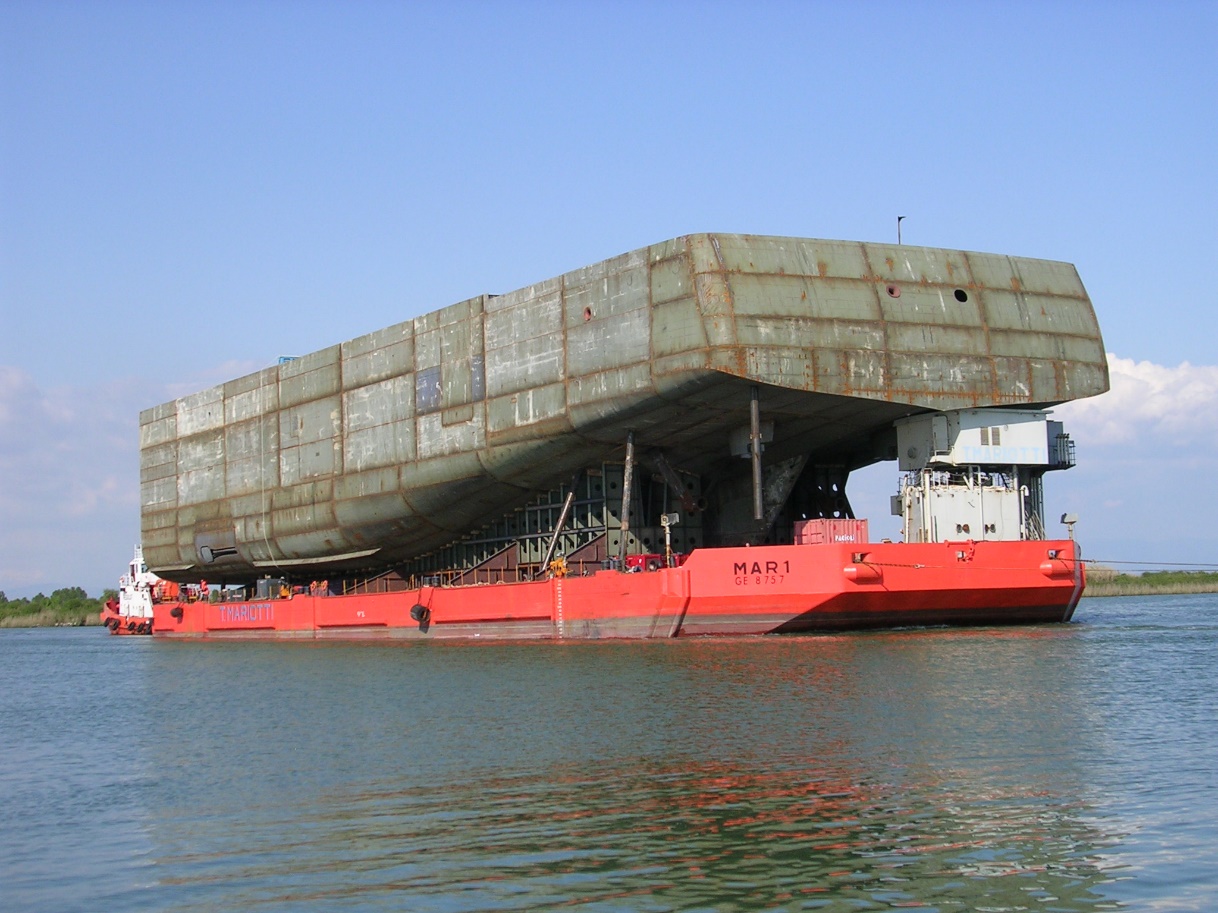 Studio Nattero has developed together with Iveco and Marconi the design an amphibious vehicle for Italian Vigili del Fuoco National Fire-watchers' Corps. This vehicle is aimed for search and rescue within salvage operation in environmental heavy conditions, such as flash floods.

Our Studio has been part of the salvage operation of a train derailed in Andora, causing the completely block of railway transportation in Liguria. In particular, we performed the stability calculation for the barge transportation and lifting of the cranes for moving the damaged locomotive and wagon. 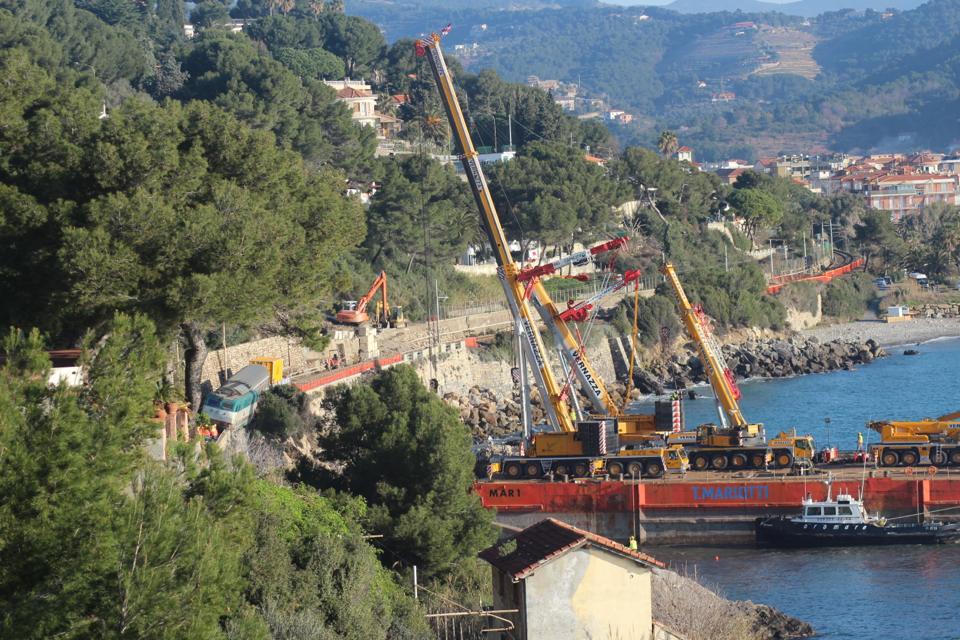